Of the World, Flying Shuttles Exhibit 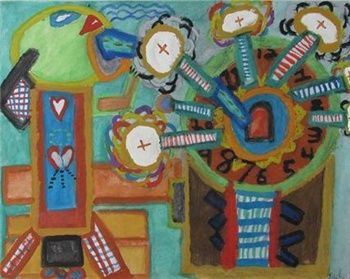 Providence - City of Providence Mayor Jorge O. Elorza and the Department of Art, Culture + Tourism invite you to visit Mayor Elorza's Community Gallery for its newest installation Of the World: 18 Pieces by Flying Shuttles Artists. The exhibit is on view in the Community Gallery at Providence City Hall, Room 203, from May 11th - June 29th, 2015.